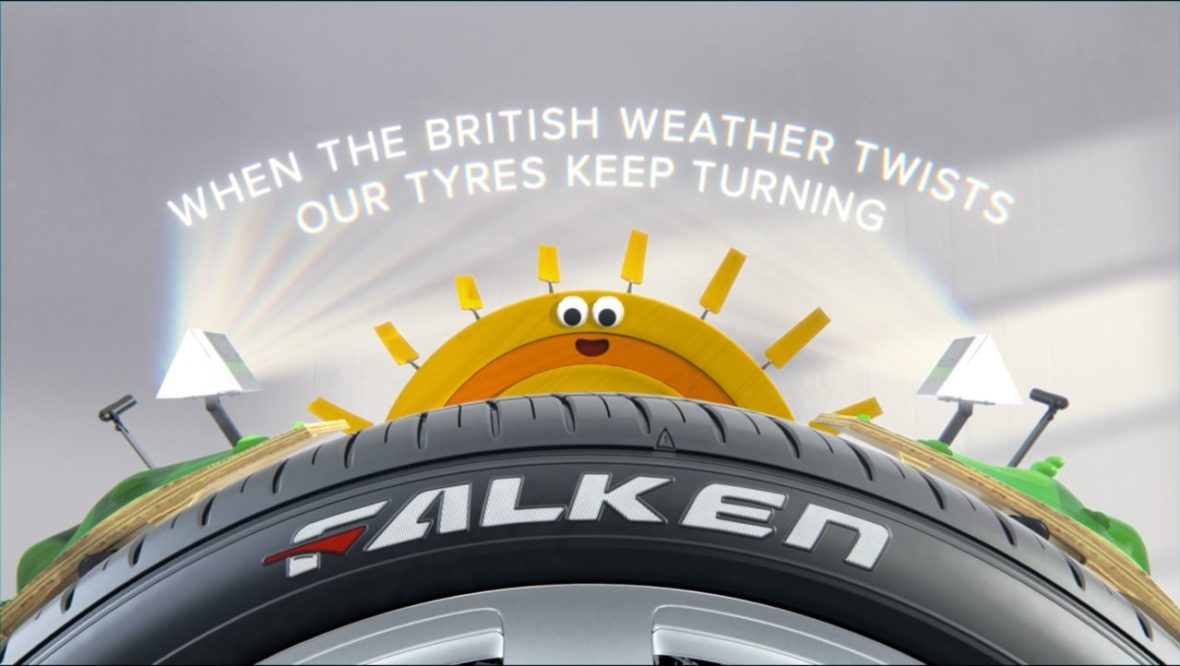 Directed by Ten Times for Blinkink, the Analog team lead on the design and animation of this intricate animated machine that tells the story of driving in the ever changing British weather, from Bicester to Brighton.

We worked through stages of character design and development closely with Blinkink, the agency, NOW and the client, Falken Tyres UK.