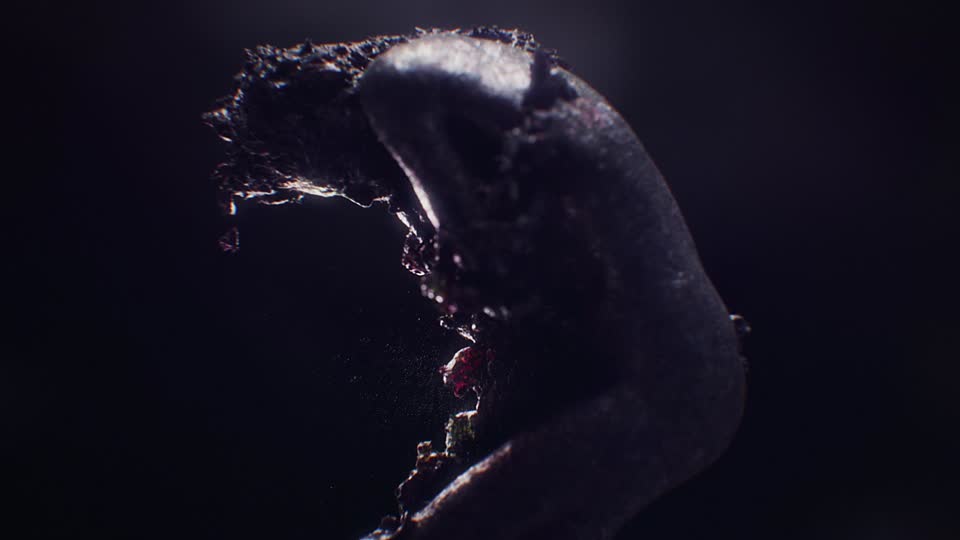 The creation of an iconic cover image and an accompanying launch film for the 2015 Creative Review Annual – transforming Céline campaign girl Daria Werbowy into a primordial goddess rising from and returning to the earth, exploring ideas of nature, birth and death.

Together with renowned visual artists Warren du Preez and Nick Thornton Jones we created the full film in CG from the various scans of Daria.

Werbowy was photographed at London’s Holborn Studios where she was wrapped in flowers and foliage; her postures and gestures captured using a portable 3D scanning rig built by FBFX which fires over 100 DSLR cameras simultaneously to record still and moving subjects from as many angles as possible.

The resulting library of highly detailed geometry was studied in 3D to find the most striking compositions and forms.
We explored many materials and shaders – experimenting with animated texture maps and utilising the often abstract colour data from the scanning process to drive refractions and lighting effects. 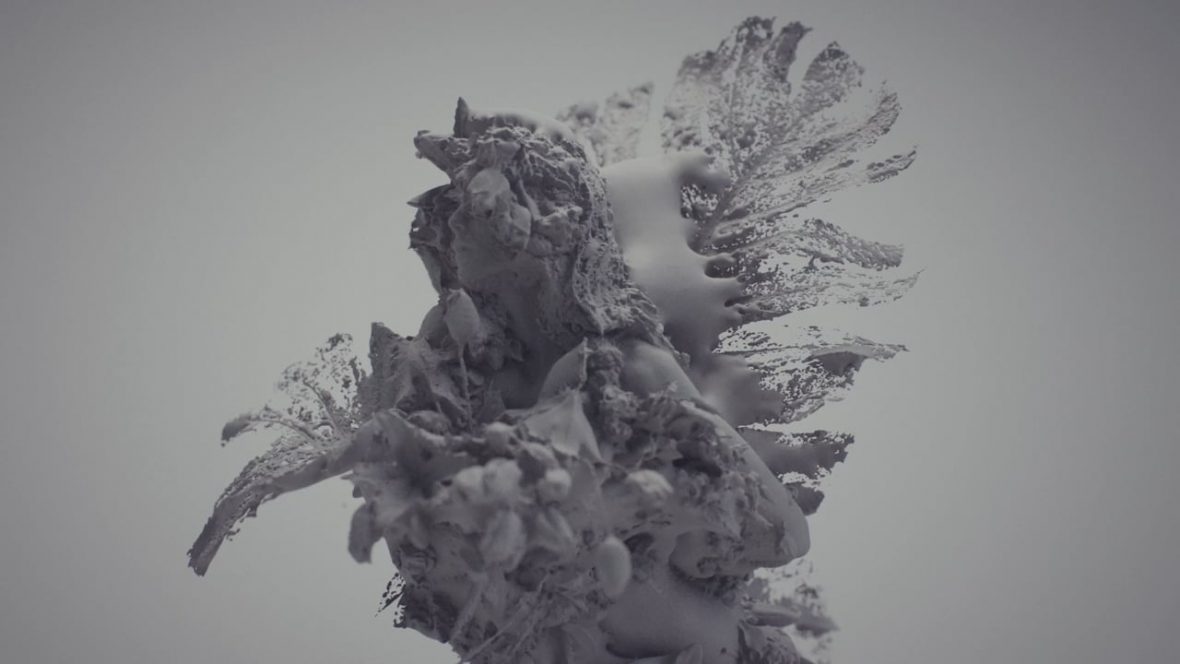 Vimeo honored us with Staff Pick status within a few days of releasing the video!
We couldn’t be more proud to be included in their community and to have such an amazing platform feature our work. 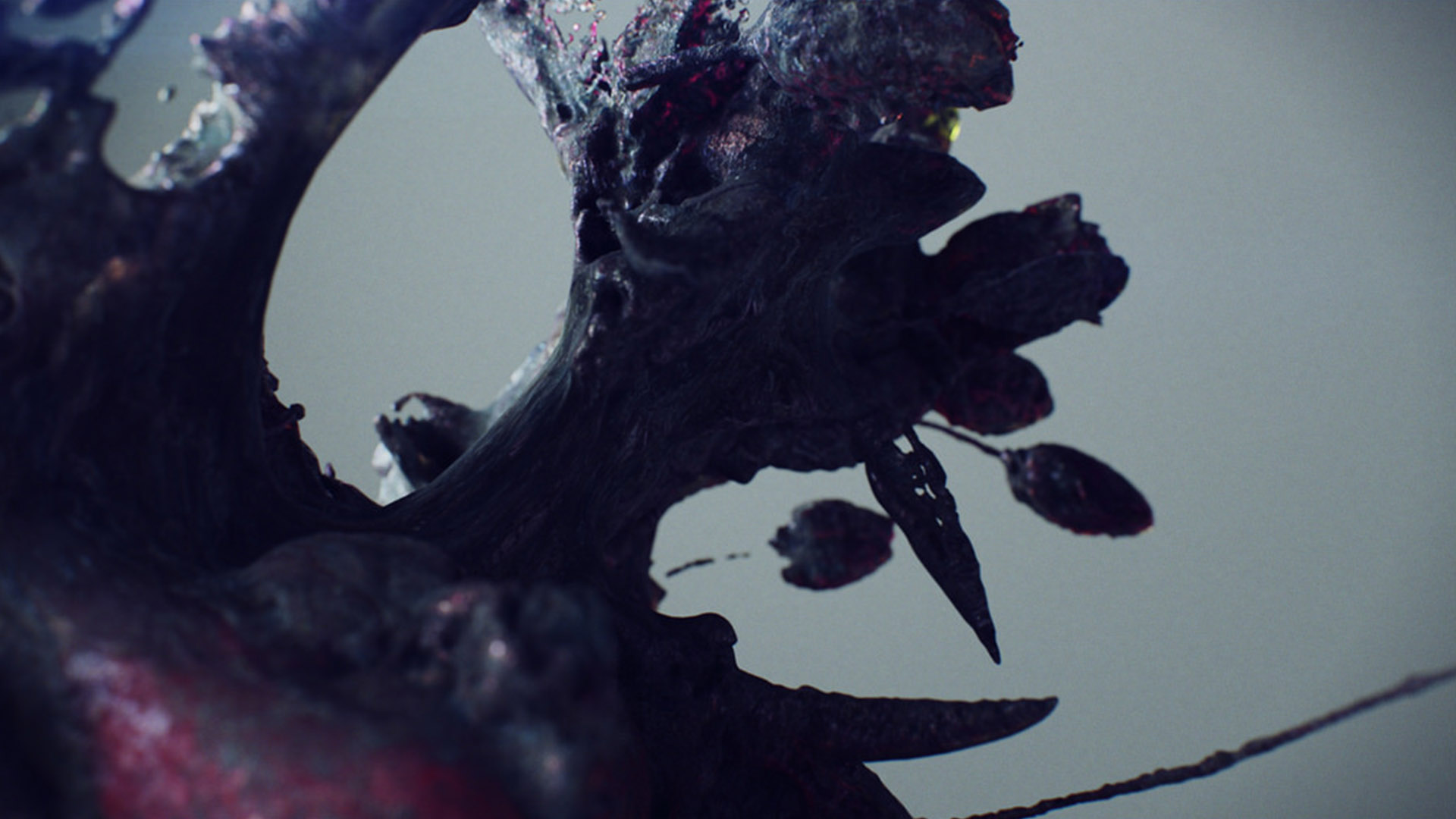 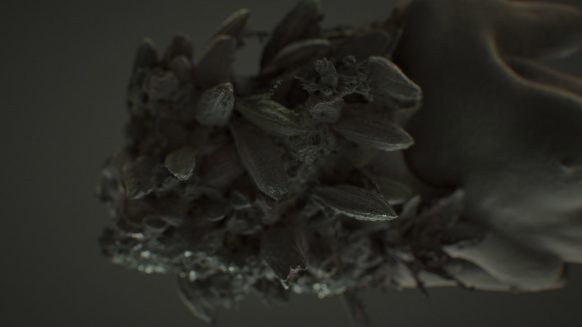 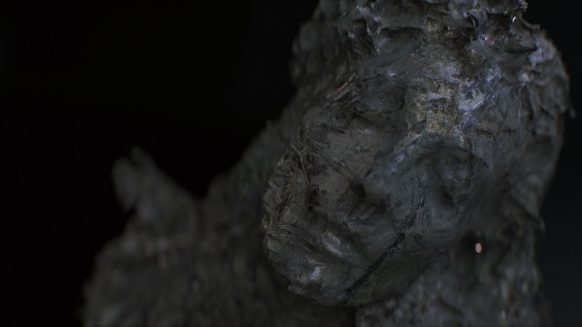 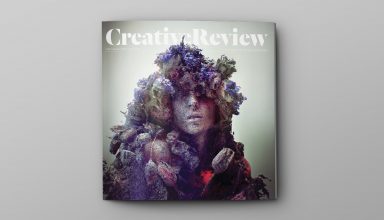 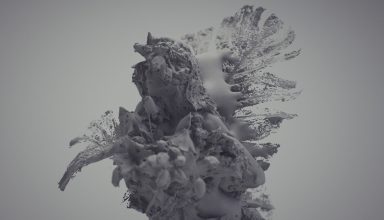 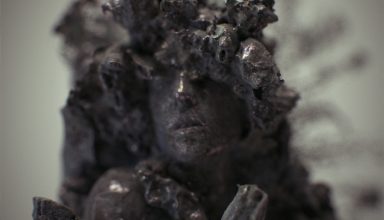 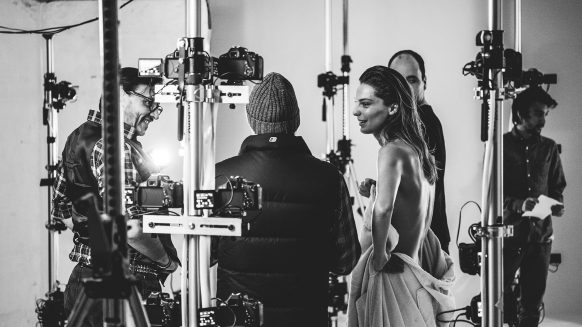 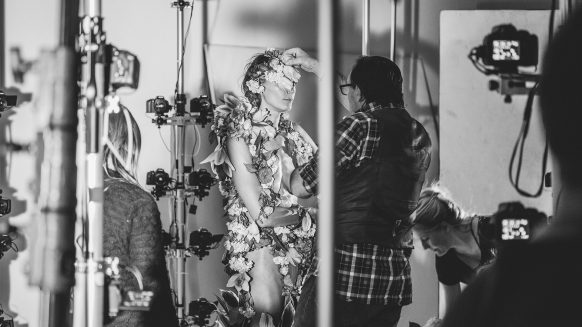