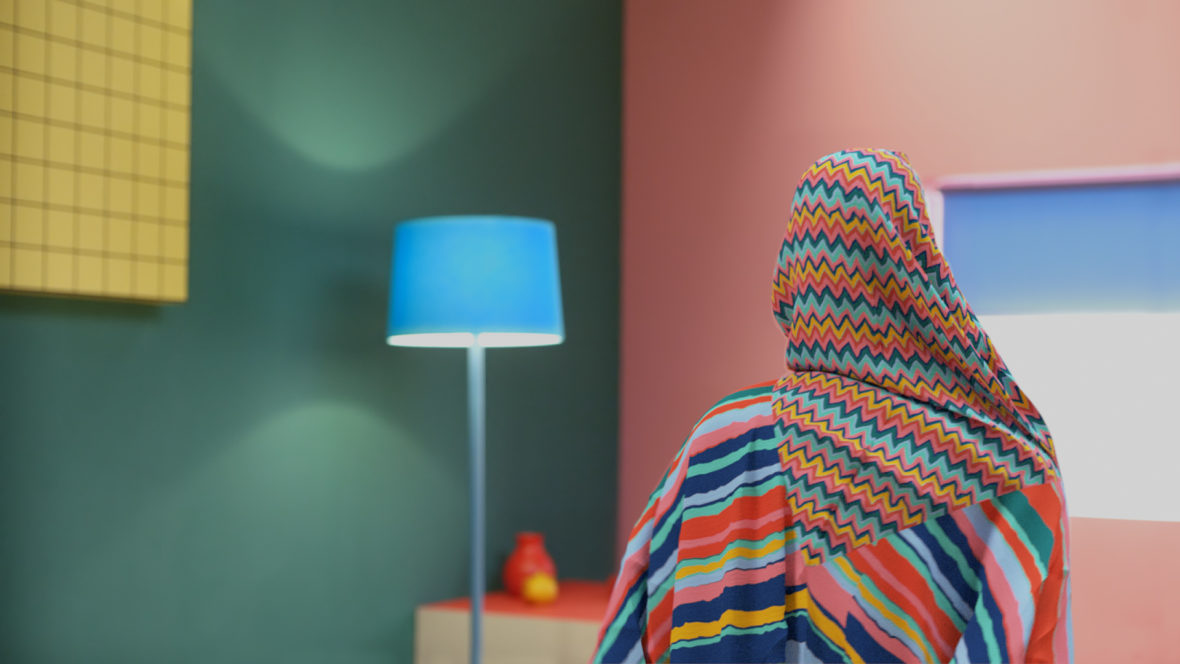 Working with Blinkink’s directors Ten Times and Greg Barth for Havas London we created 30” spot the Voltarol campaign Take 2 to Move, a global campaign to highlight the health benefits of an active lifestyle.

In response to the brief we worked with the directors on a movement led approach to the character design to tell the story of a man breaking free of his sedentary lifestyle. This involved a combination of concept art and iterative testing to get the characters making the most of the dance routine.

At the time of posting this, the video had been watched over 345,000 times on youtube less than one month from release. 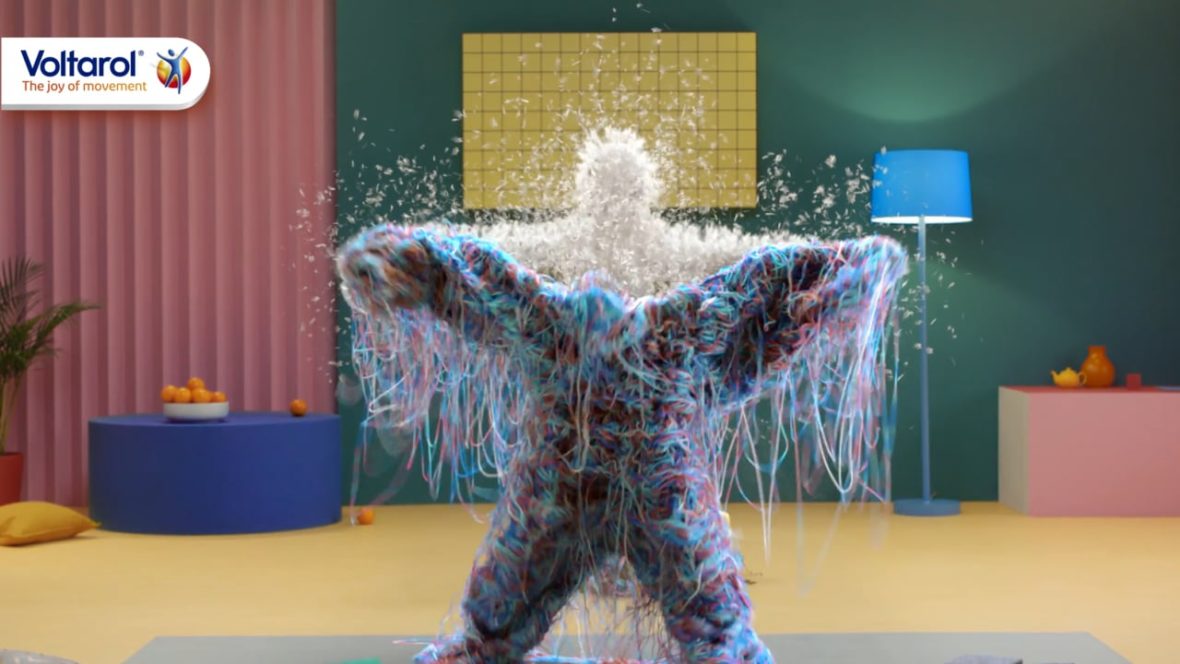 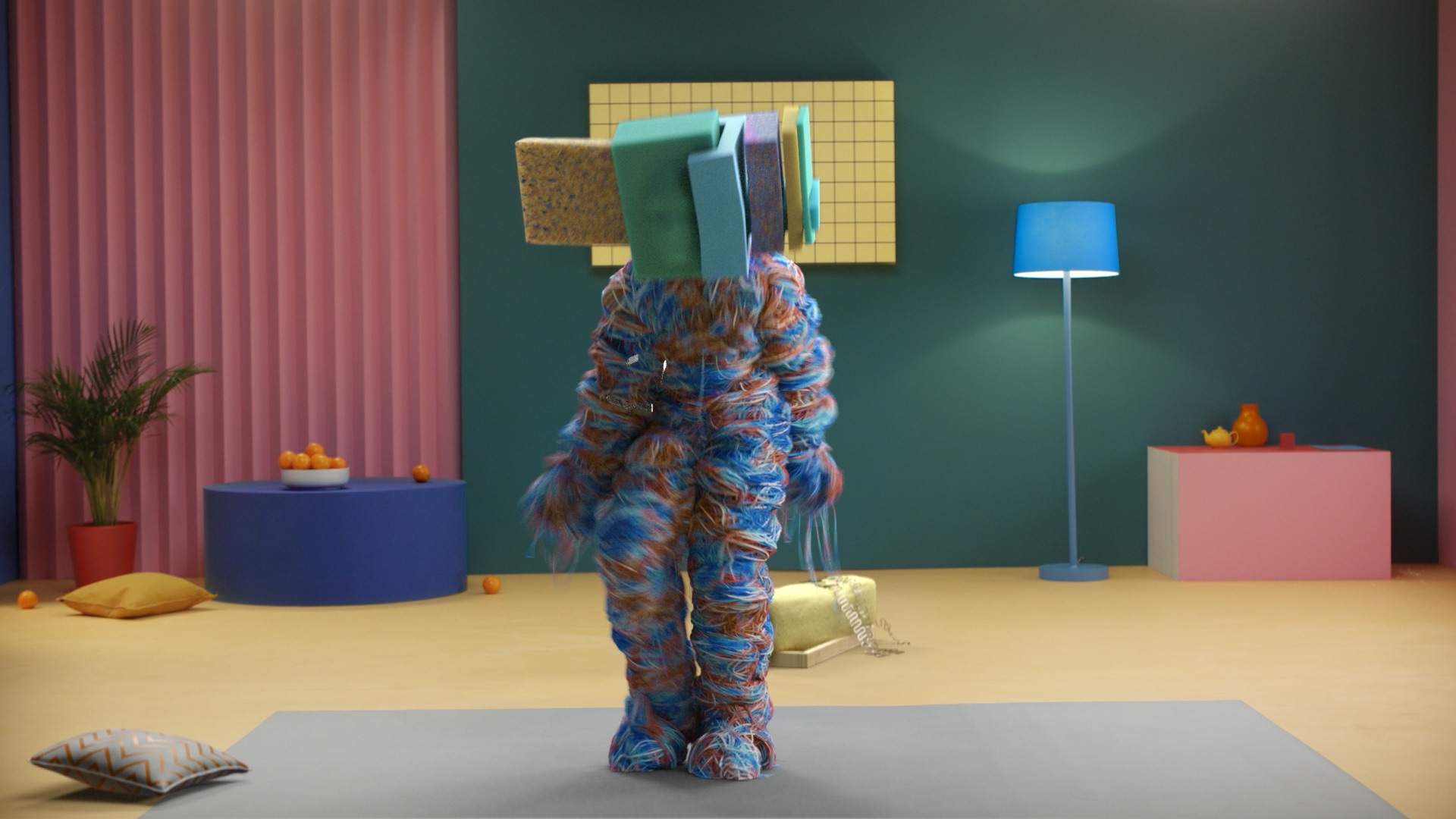 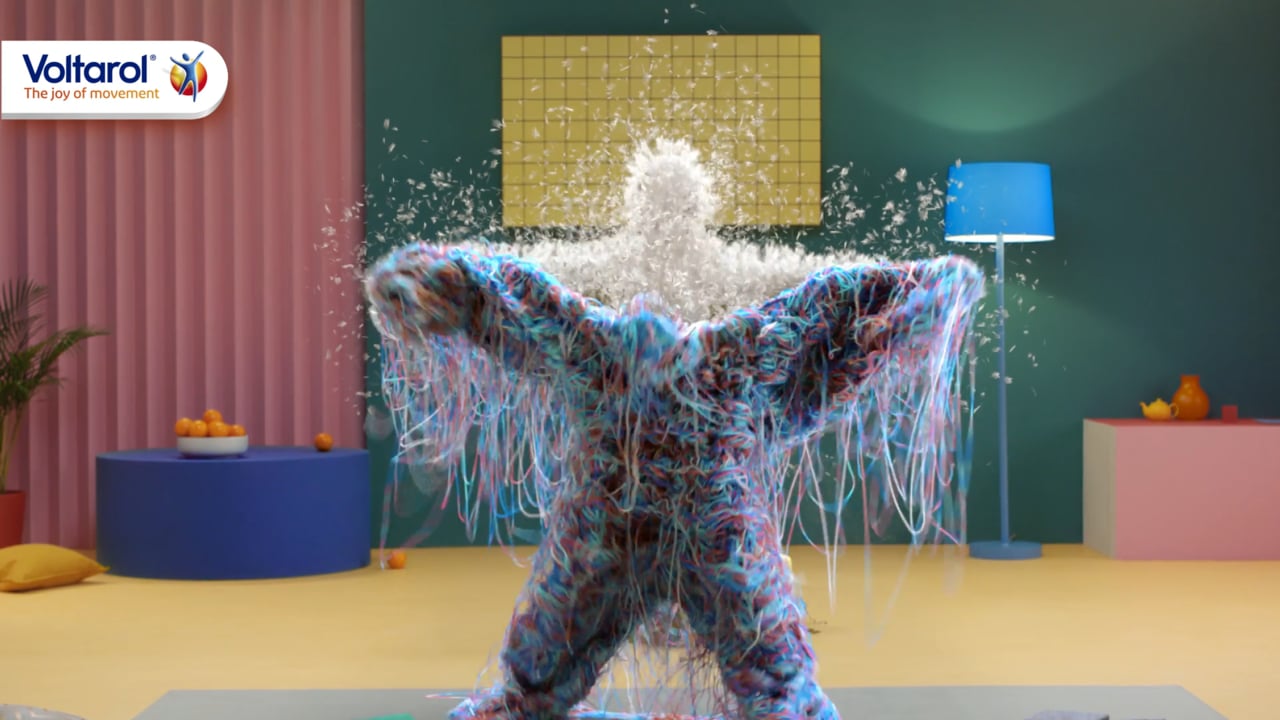 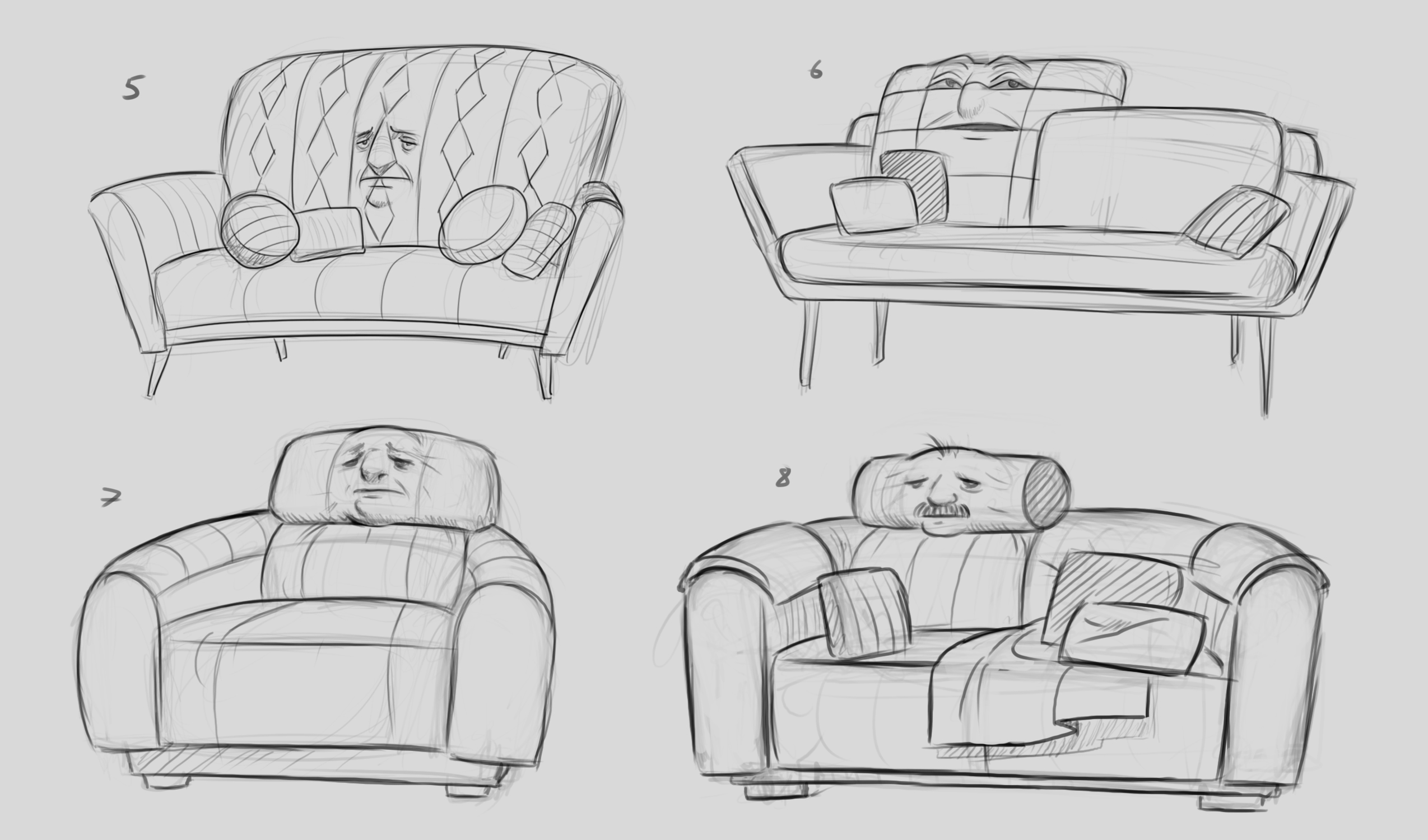 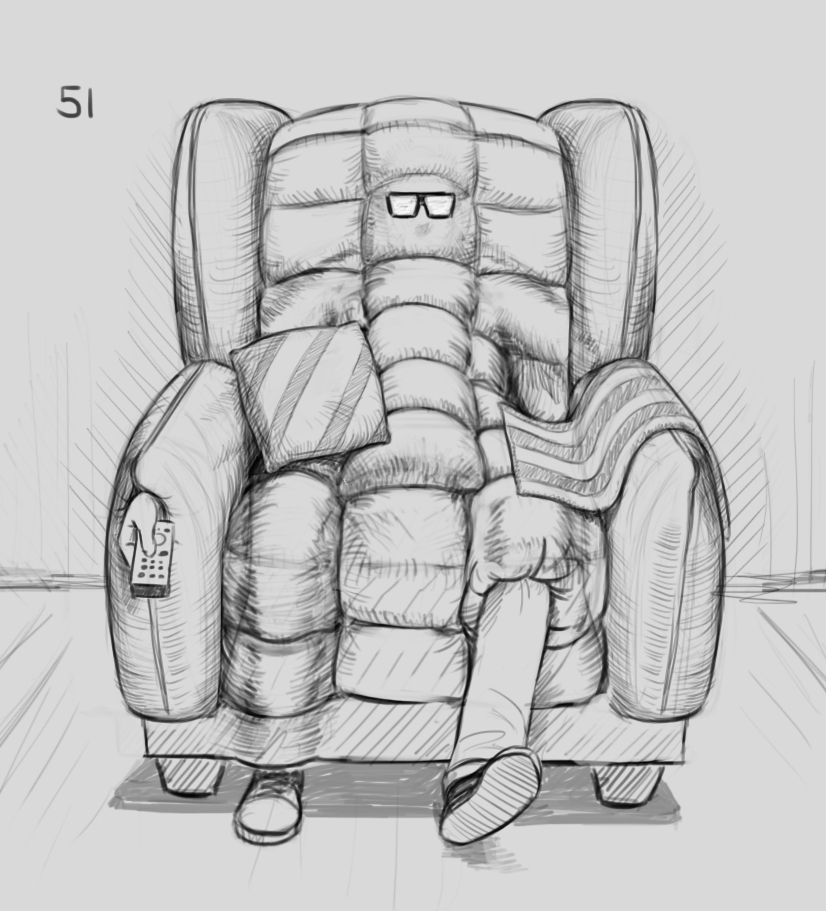 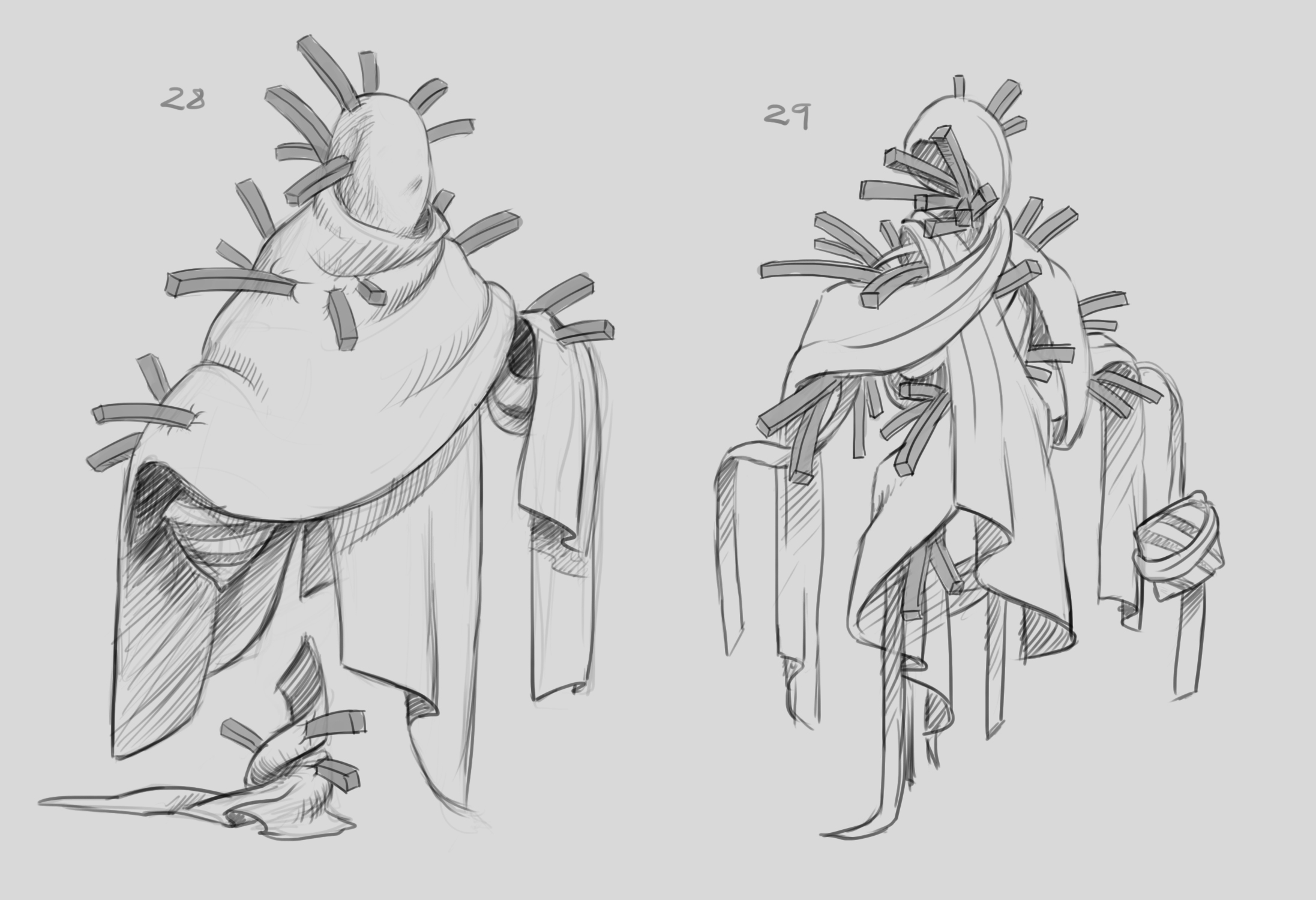 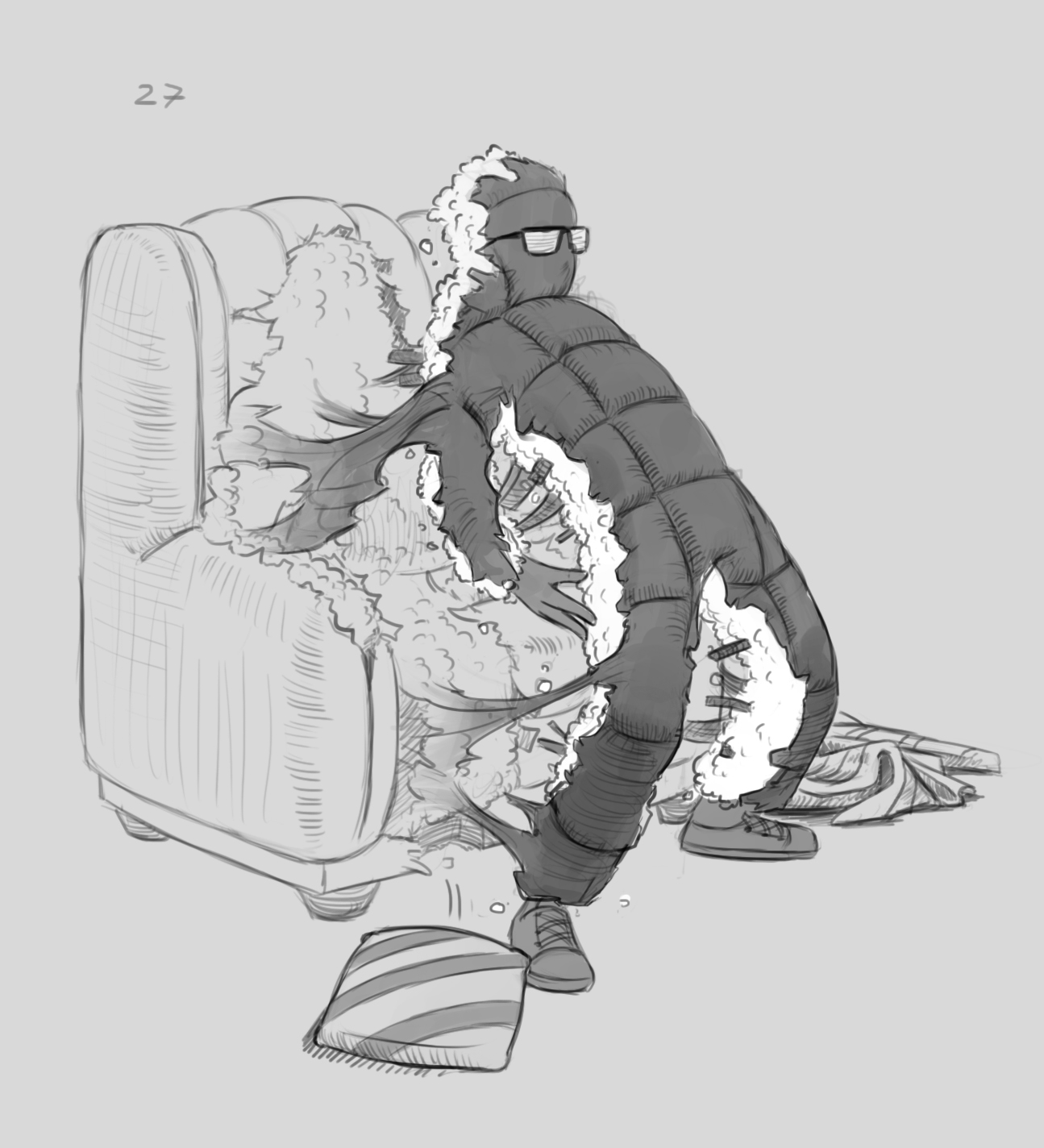 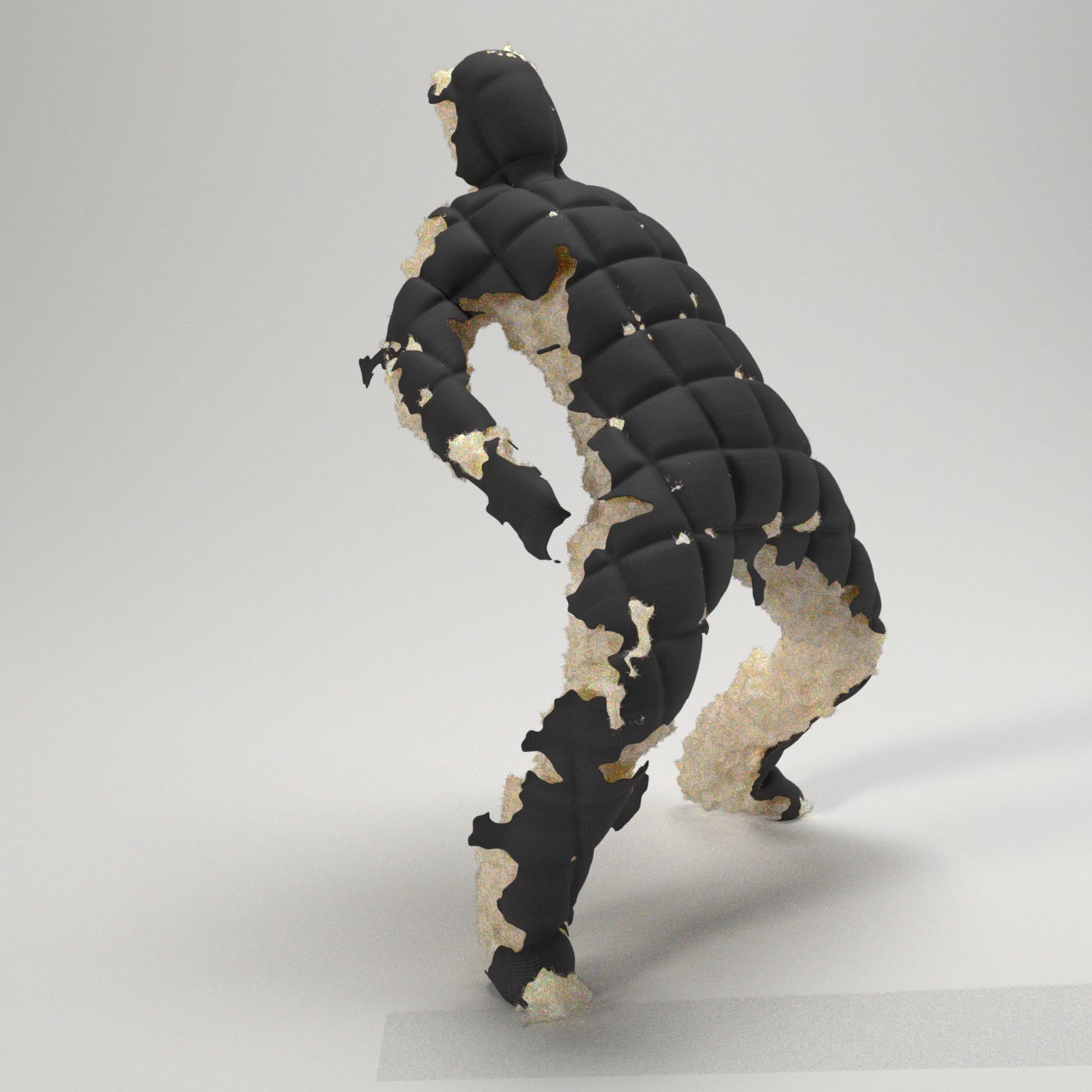