Directed by Stephan Wever, the trailer for Ubisoft’s Steep follows designers as they create the vast open world of the game.

We visualised those designer’s building of a monumental floating landscape based on the mountains around Anncey. These were composited into live action plates before the viewer flies into the heart of the landscape to be immersed in the atmosphere as the open world constructs itself more and more.

We had several interesting challenges on the job, we had to create detailed landscapes that were flexible enough in scale to holdup to when seen at large variations of distance. Large volumetric weather systems were needed for transitioning the landscape from freshly created earth to snow covered wintery environments. Smaller scale detailed snow was also simulated being thrown up by objects as big as chalets and ski lifts bursting up from underneath the snow. 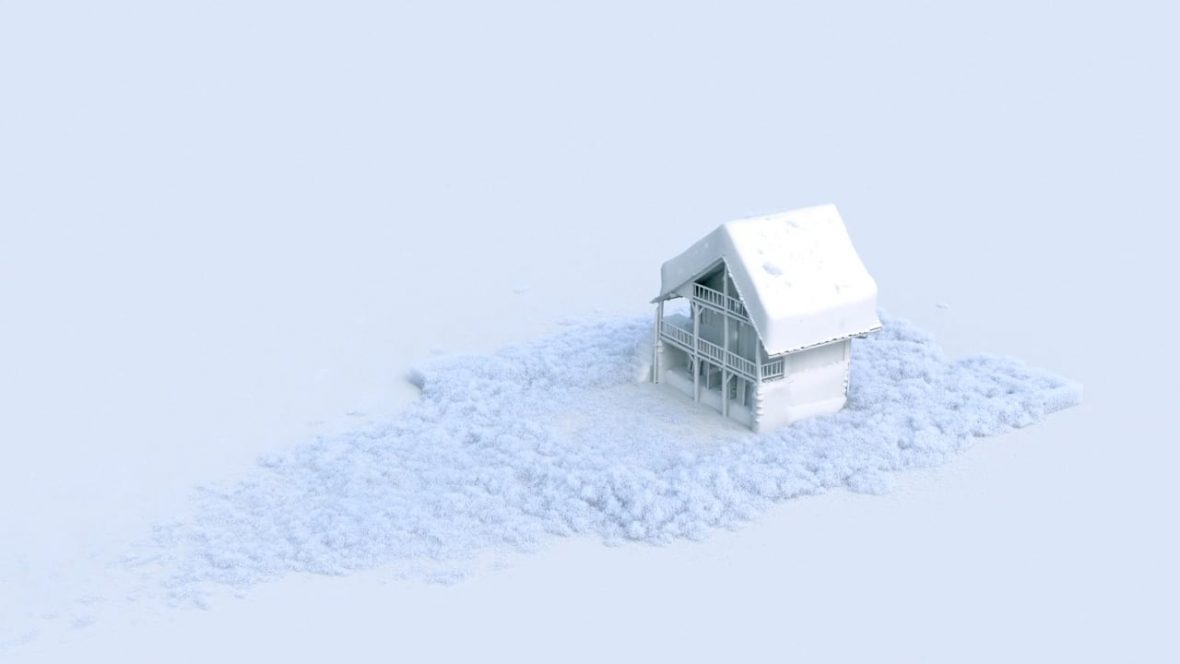 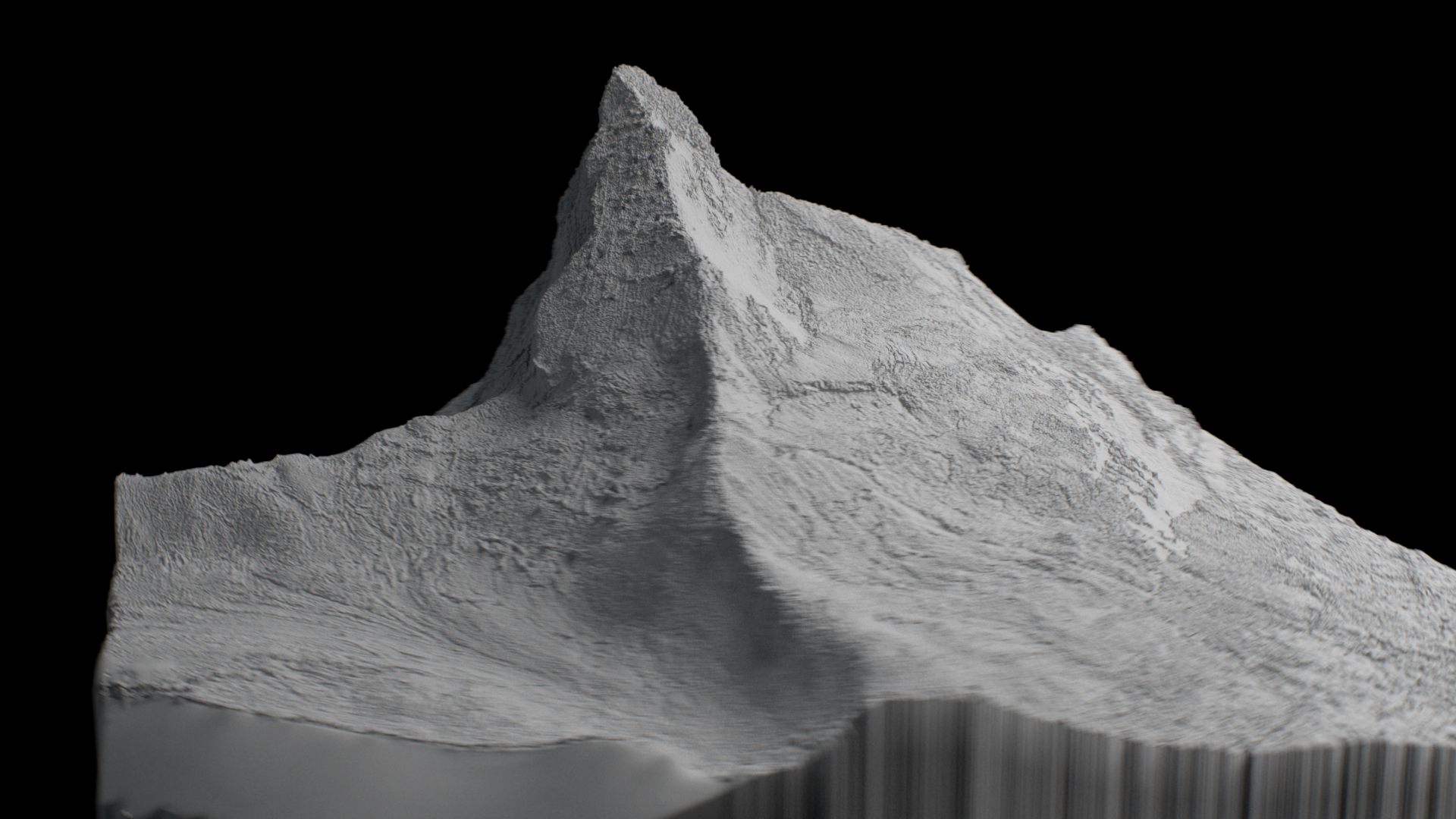 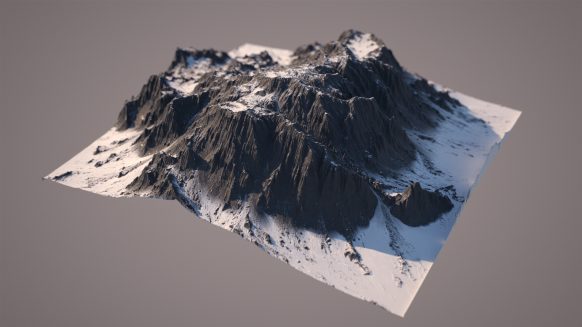 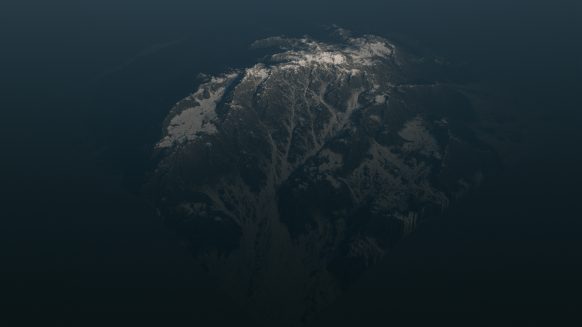 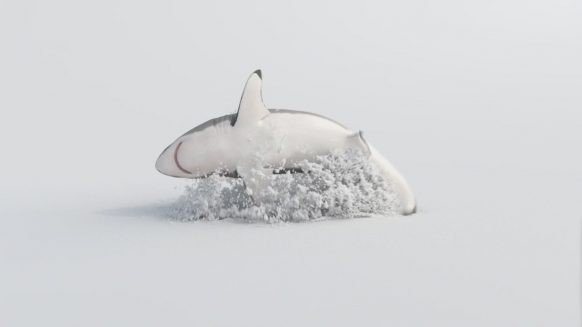 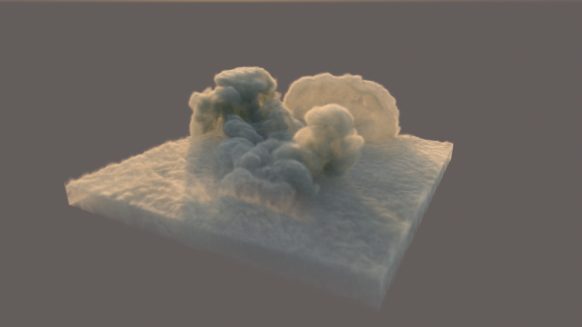