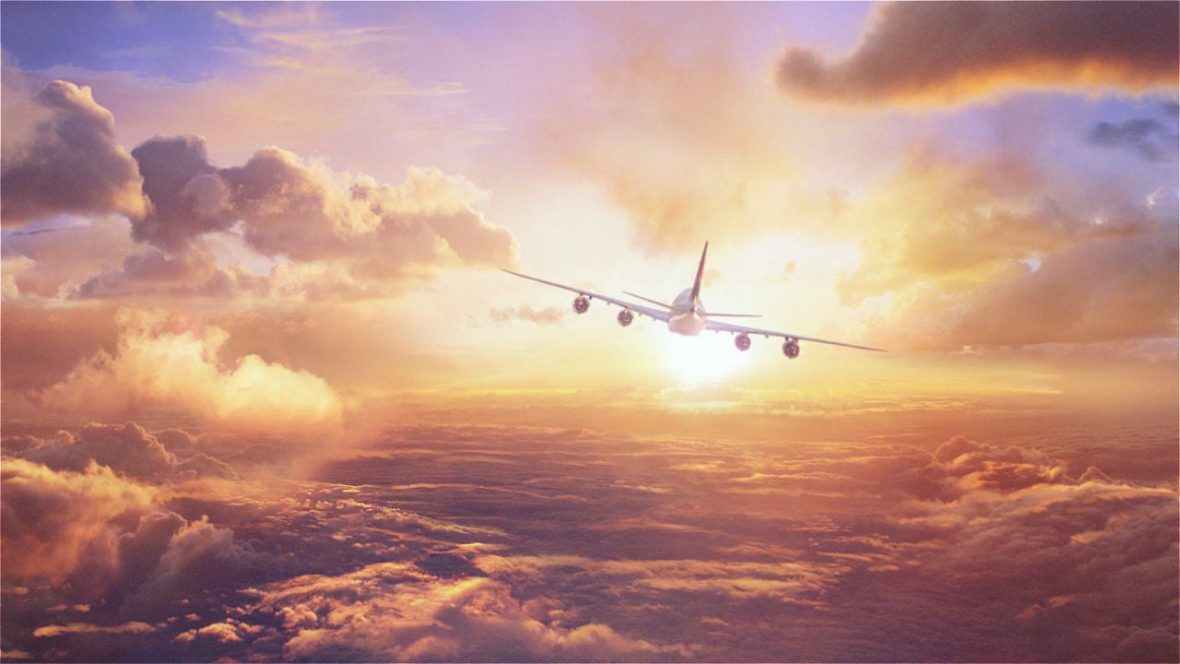 We worked with director Christian Bevilacqua at Stink to create a rollercoaster at 40,000 feet controlled by a passenger on his Lenovo tablet.
We provided VFX supervision on the shoot in China including photogrammetry for scanning the cast so that we could recreate them in CG.
We created many fully CG shots for the exterior of the plane, and a VFX takeover where we replace the actors and the plane interior with their CG doubles as the roof opens and they leave the aircraft to begin their ride. 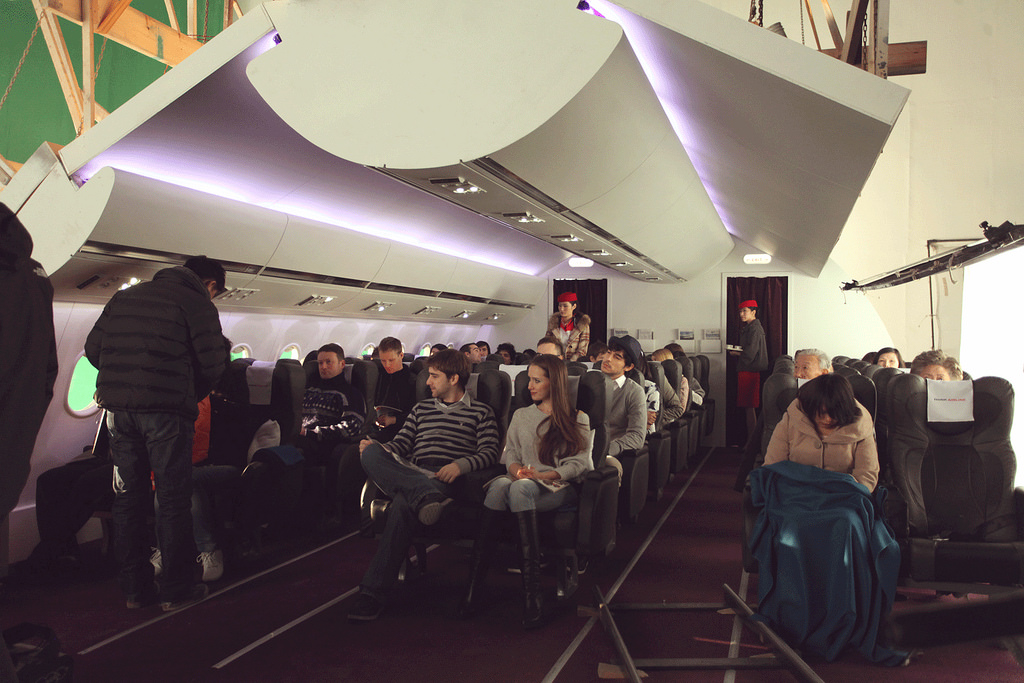 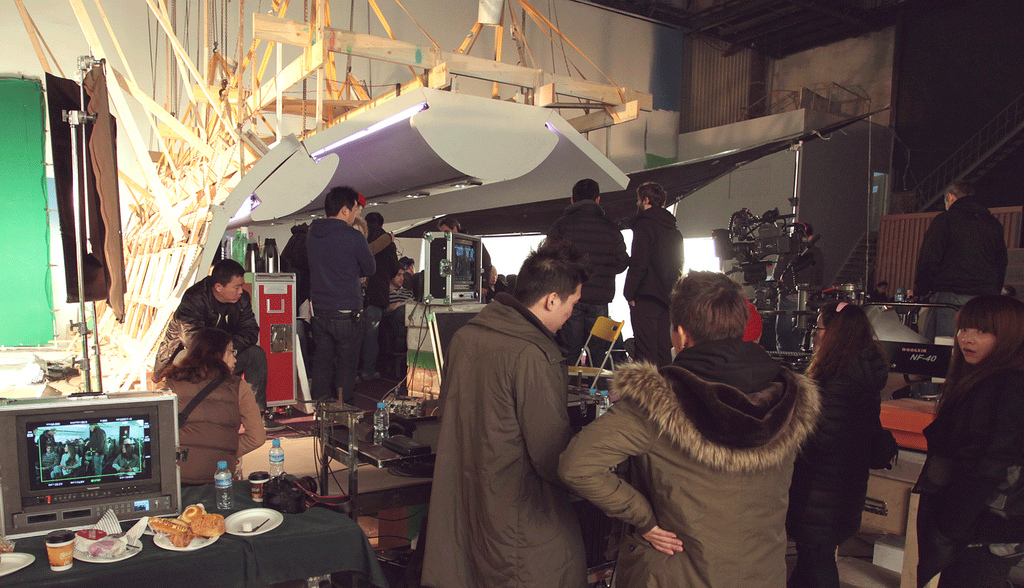 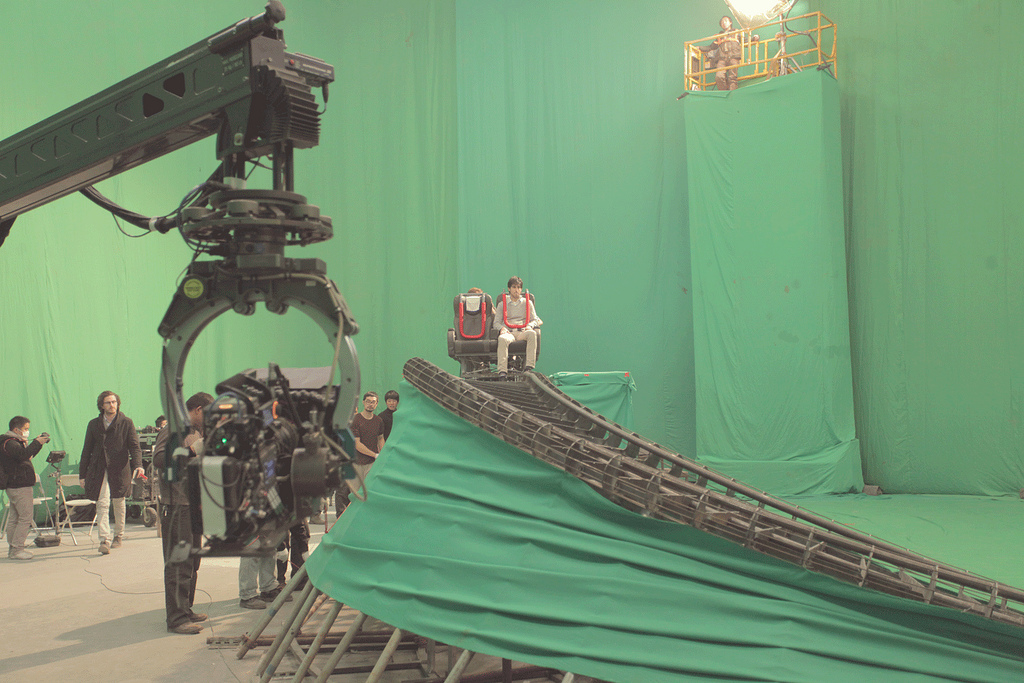