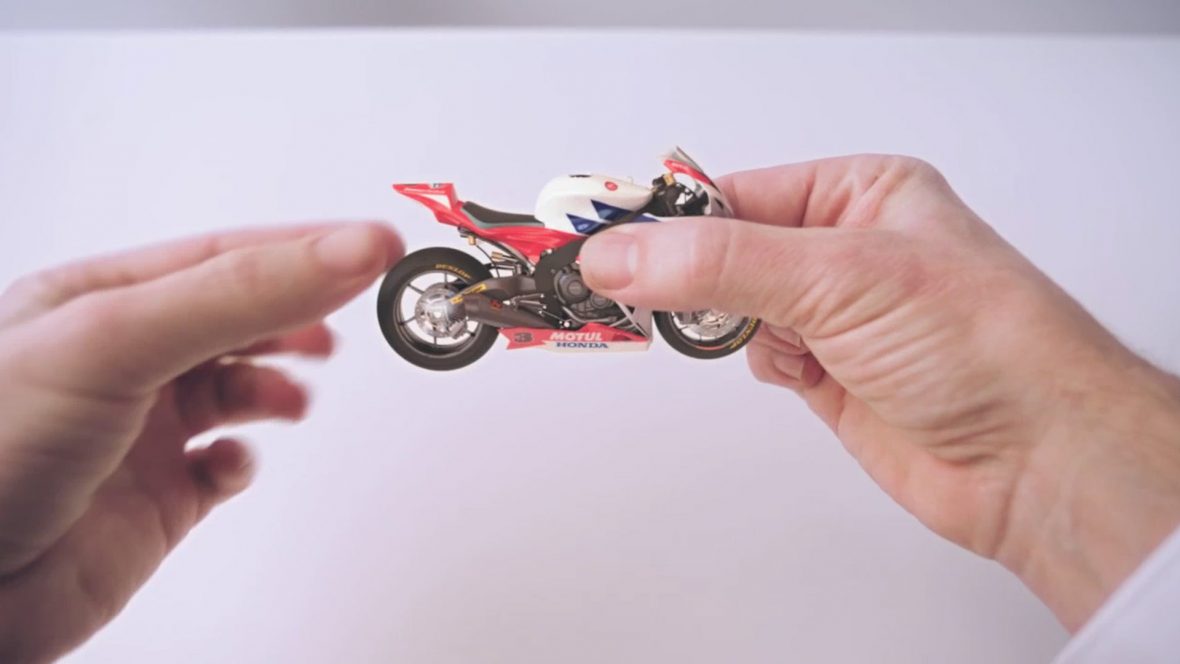 Directors Smith & Foulkes together with Wieden + Kennedy have launched a new set of animated idents for Honda featuring miniature versions of some of the automotive brand’s best-known inventions.
We were responsible for the assembly of the multiple shots, remove props, track all the objects, shade, light and render everything. All of the FX animation, compositing and grading also happened under one roof at Analog. We shared the modeling with Nexus since it was a massive undertaking with so many products. Nexus also provided us with the amazing character animations and the subtle physical secondary movements of the objects. 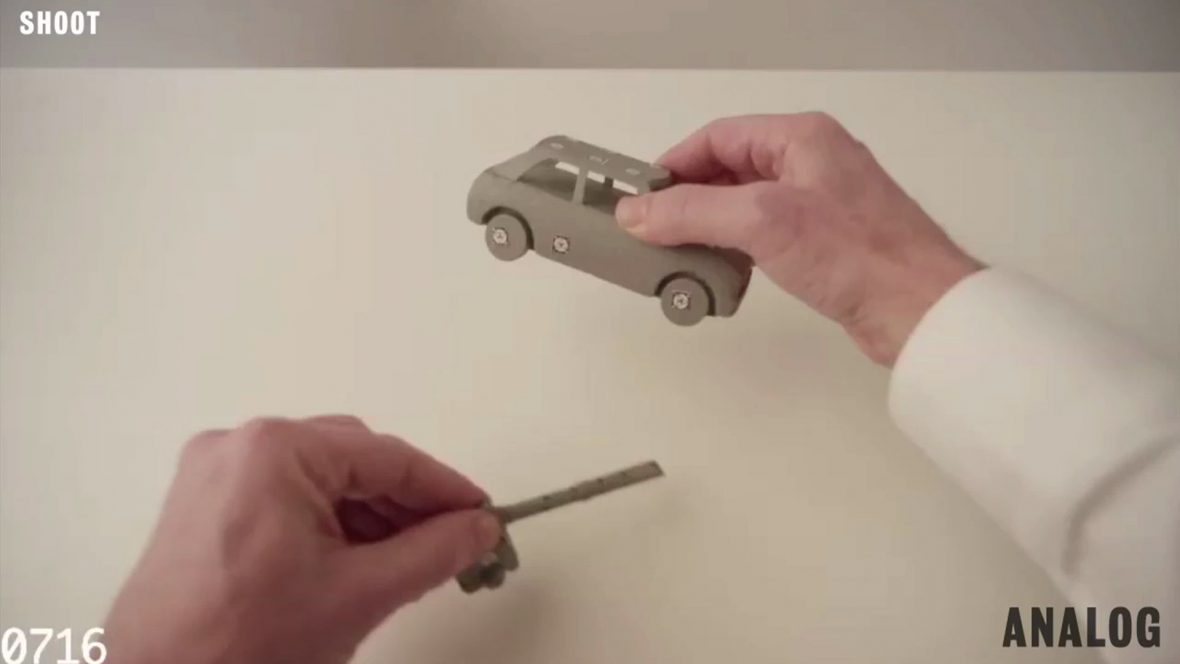 The One Club has awarded W+K’s Honda Hands three pencils at the 41st Annual One Show Awards. The One Show global competition celebrates the year’s best in advertising, design, interactive, branded entertainment and intellectual property and products. 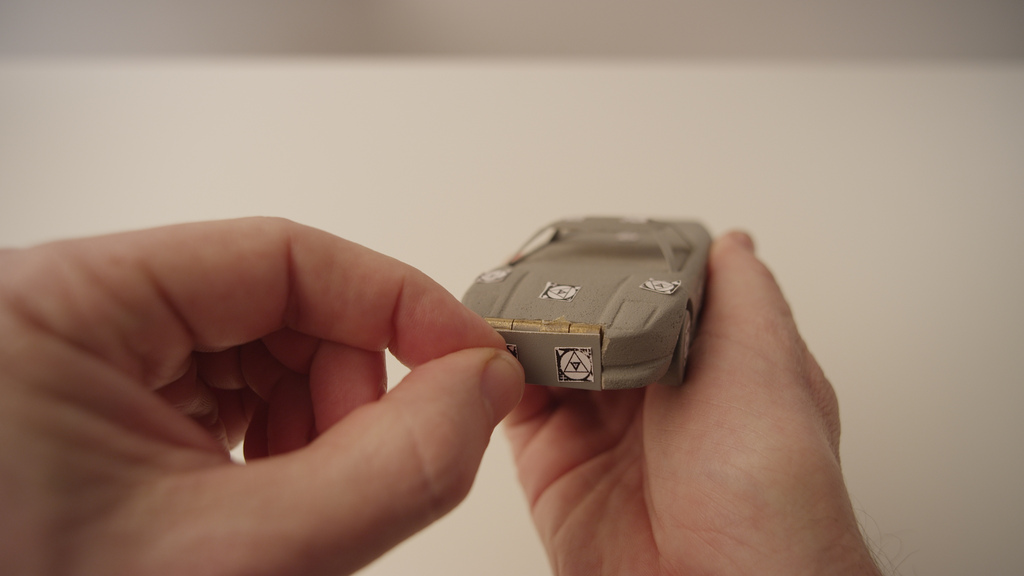 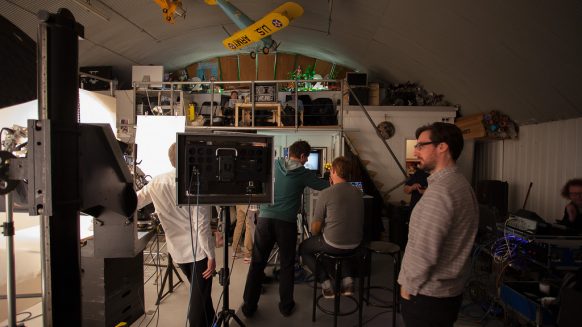 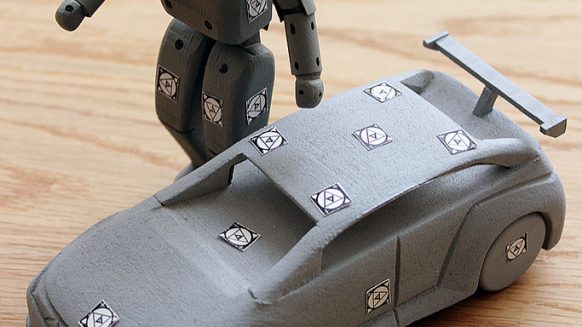 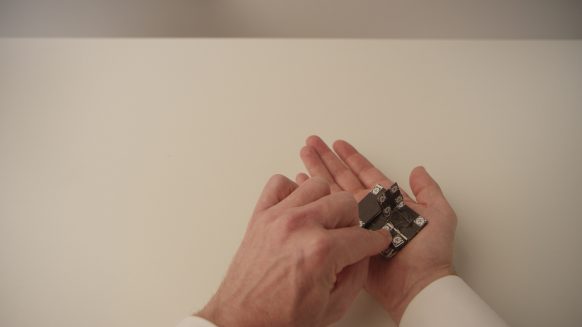 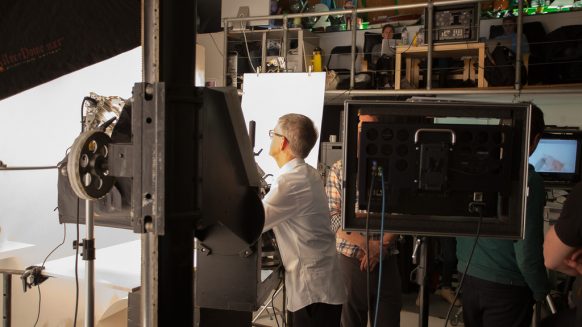