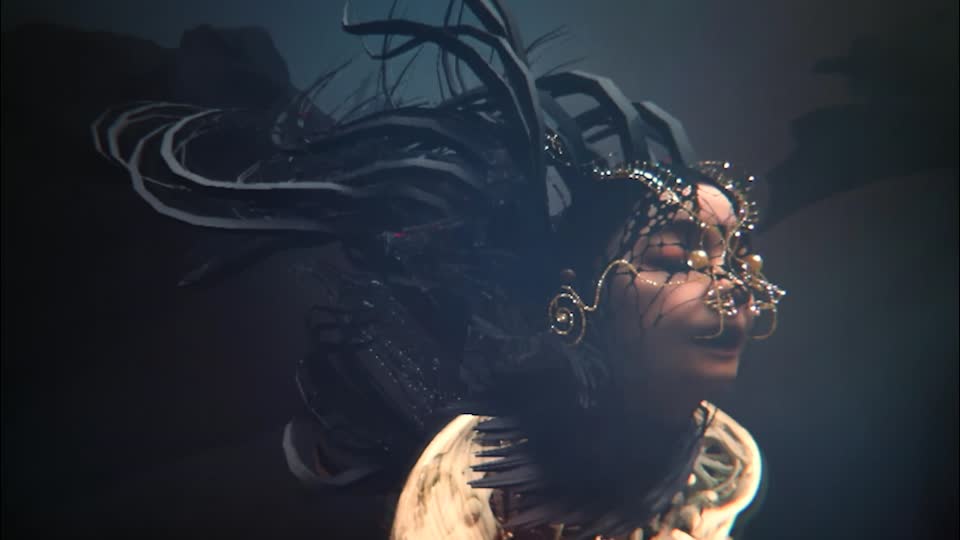 This highly challenging and technically ambitious Virtual Reality project for Bjork was our first real attempt at high quality VR content for the HTC Vive.

Our job was to design a highly detailed, cinematic realtime VR experience were the viewer can move around Bjork and explore the world she’s in. We also had to design and build the two versions of Bjork and the look and feel of the fragile environment she is in. In addition to that we had to figure out how she would change from one character to another over the 6 minute experience.

As this has to run in realtime at a staggering 90fps+ one of the trickiest things was to understand and overcome the limitations of the standard rendering pipeline in VR. We quickly realized that moving most of the calculations of physics to the gpu and making some custom shaders, we could achieve an end result close to our usual quality of rendering. Environments and character designs where made in Houdini and 3Ds Max. Photo realistic details were pre-rendered in V-Ray, then baked and blended in our shaders.

To create this piece we also motion captured Bjorks full performance at Imaginarium. They not only helped with the capture but they also provided us with the high fidelity solve for both face and body.

Pretty insane to have the pleasure of working with Bjork too…. 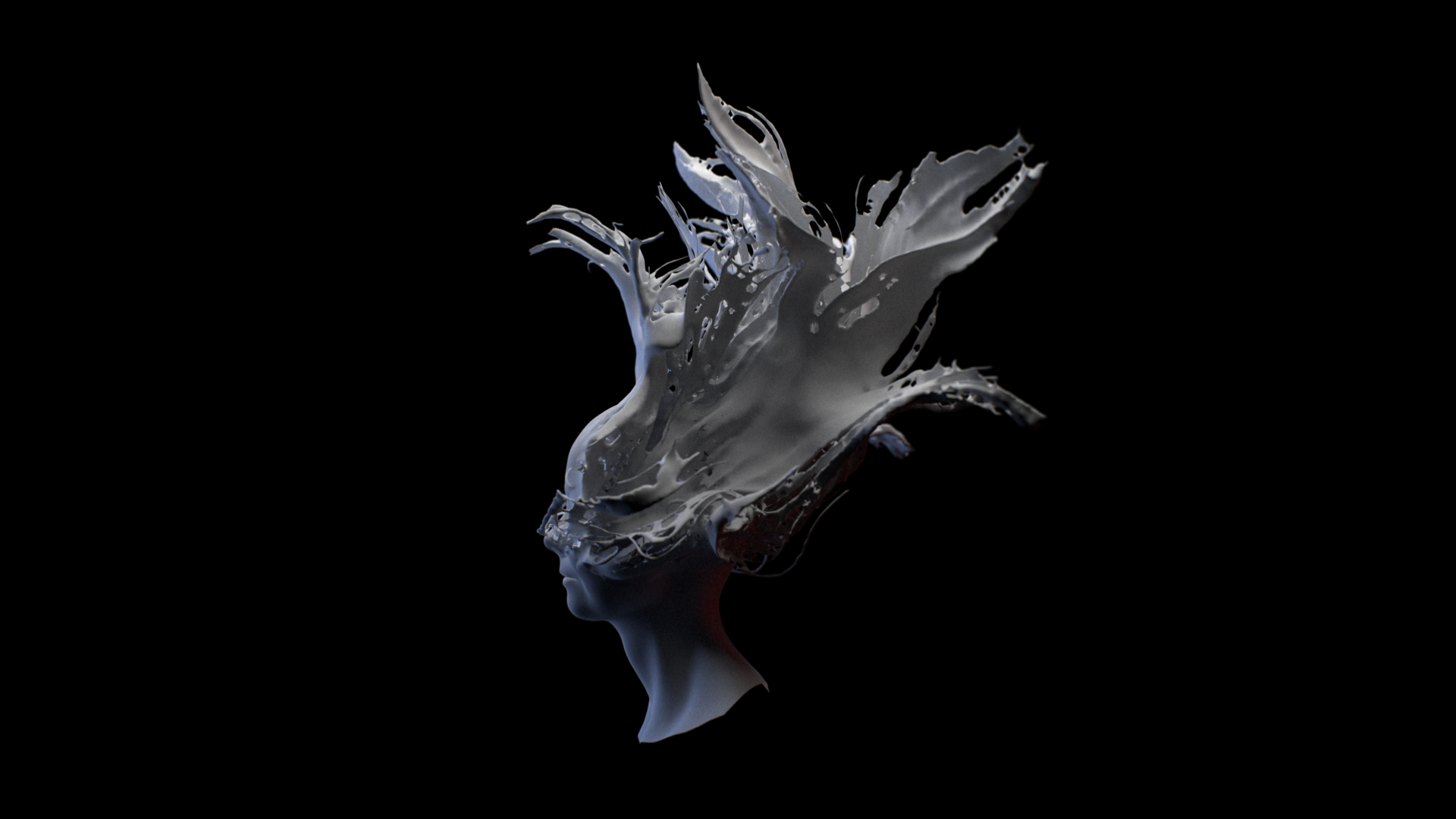 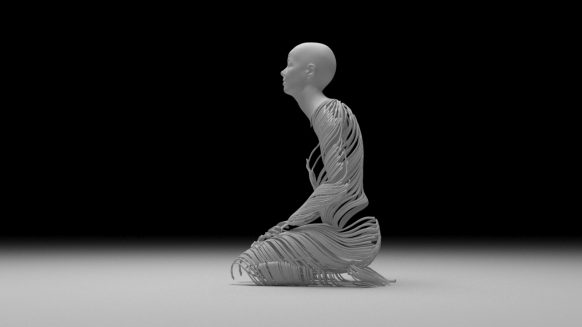 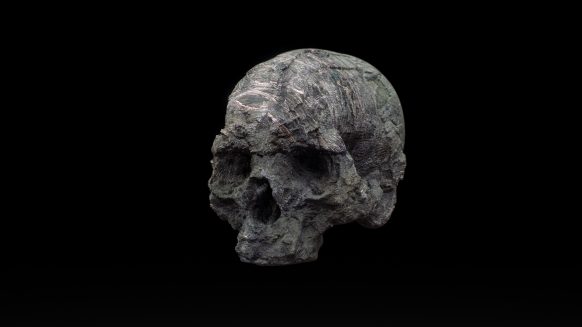 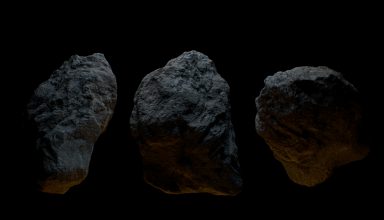 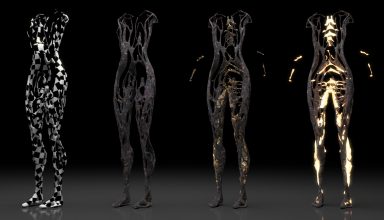 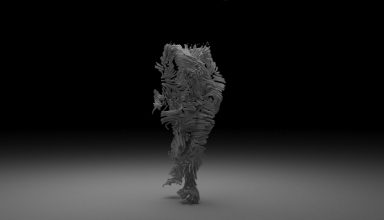 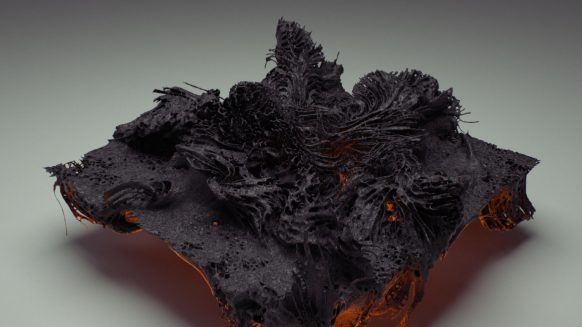 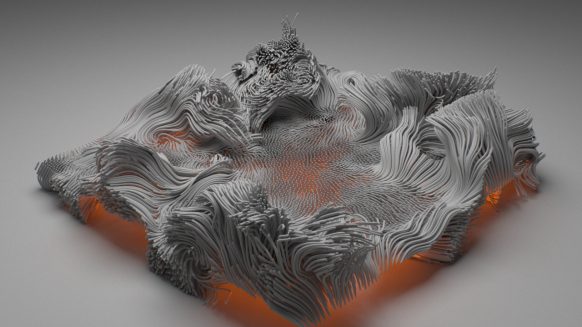 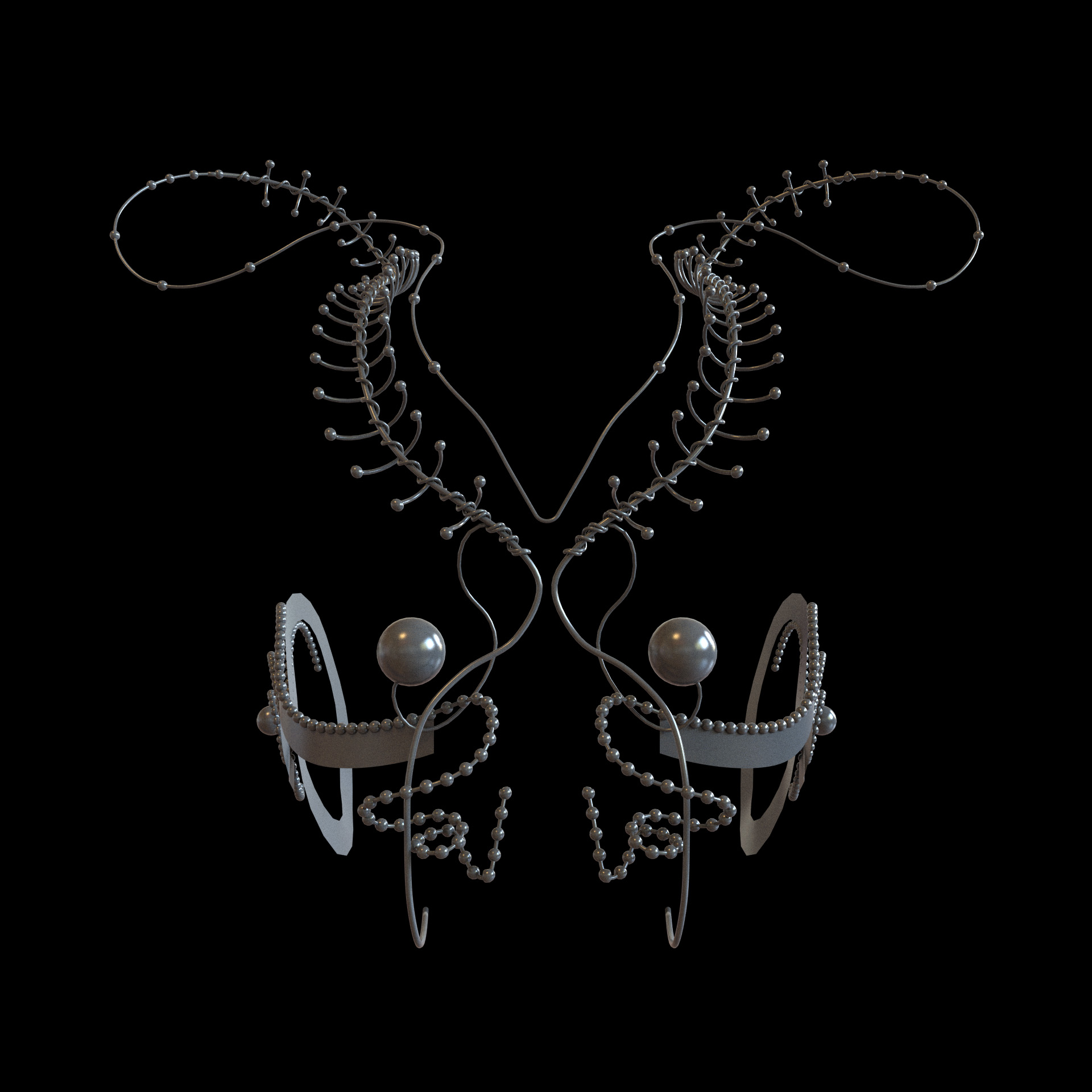 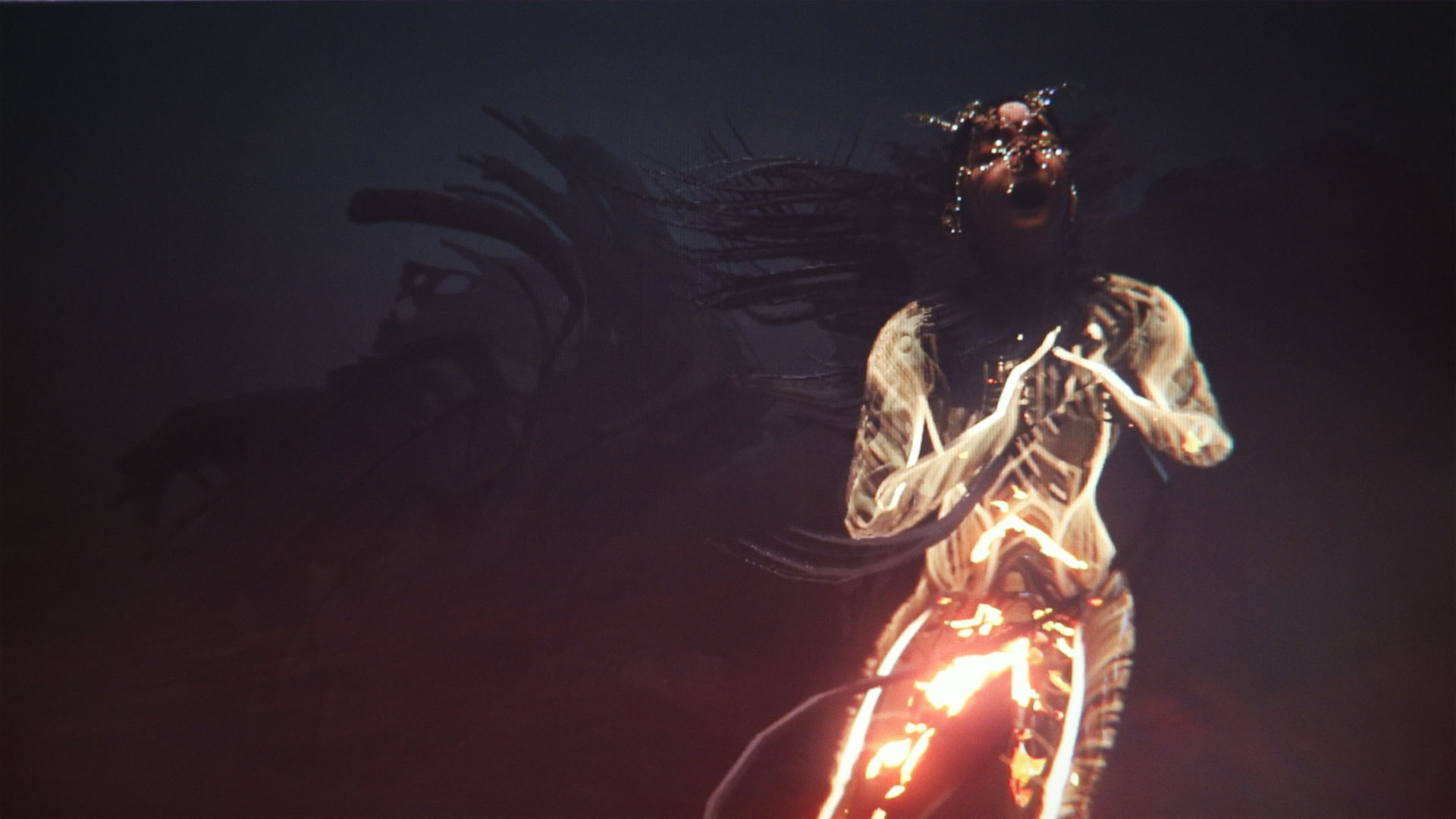